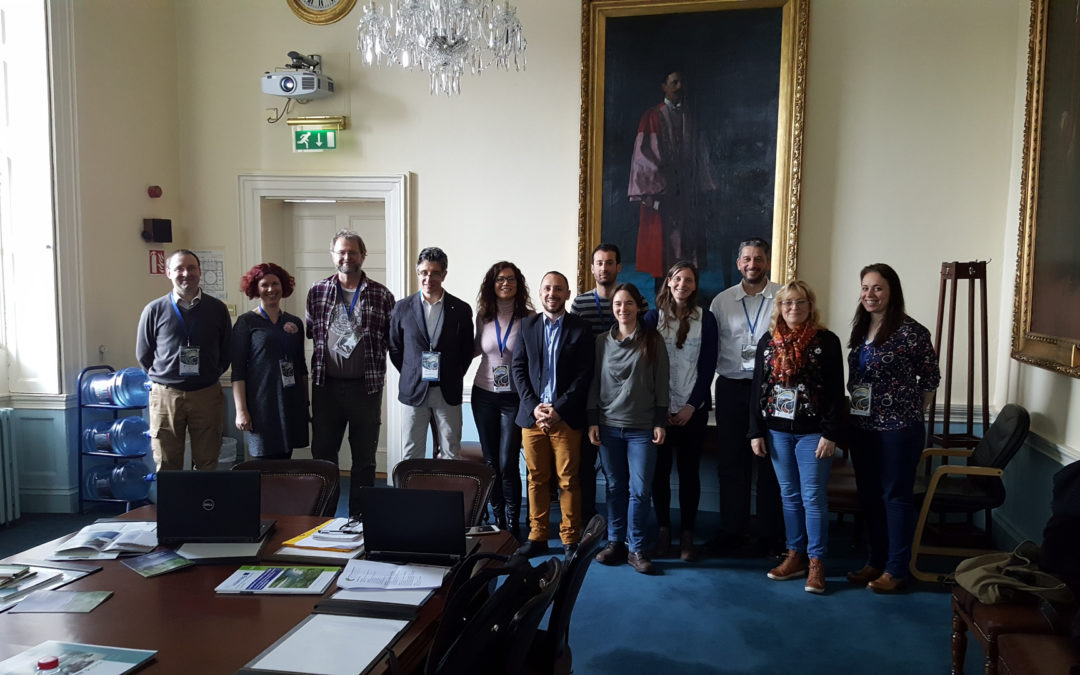 During the CAE-MAB workshop in Dublin, the participants discussed the priorities and tools that might be developped to strengthen the CAE-MAB network, the ways of mobilizing resources to supporting the network’s activities and the action program until 2021.

Click on this link to read the report of the CAE-MAB network workshop organised during EuroMAB 2019 in Dublin bay Biosphere Reserve.

Back to network's activity